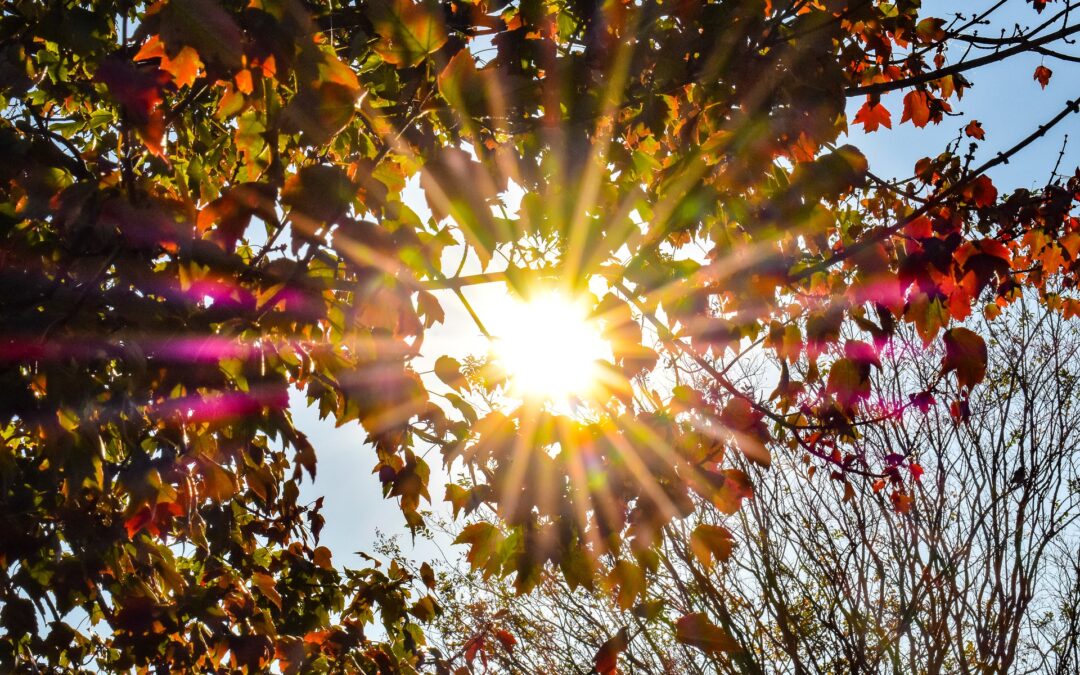 Clutter in our lives can hold us back from getting the things we really want. I was doing really well in my job; but I wasn’t being paid the same amount as others doing the same job. “It’s because I started in the call centre” I told everyone that would listen, and I believed it too. I’d worked my way up from a call centre agent to project manager, but because the company capped wage increases at 10%, I never got what I knew I deserved.

Our beliefs create our reality, and I needed to shift something within me if I wanted to get paid the right amount. I affirmed I was going to get a pay rise for a few days and then asked for one. It was turned down so quick that I added a new belief into the mix that I wasn’t valued. This wasn’t true, because they told me I was doing great, but I still knew there was something to shift within me.

The old belief, added to the new one, stuck with me; I don’t get paid much because I come from the call centre. Yet I was more than that now, so why would it still affect me? Because I was holding onto evidence of where I had come from. In my home filing system, I had every contract, every payslip, even the letter suspending me because of a mistake I made, along with my newest contract. Recognising that I was holding onto evidence to support my belief, I destroyed all the old paperwork and kept only my current contract.

A few weeks later, I asked for a pay rise stating that I was doing the same as others and should be paid as such. Not even my manager could believe it when the pay increase was agreed, and it was over the normal 10% increase.

Over to you … Clutter Clearing for Abundance

Is there something in your life that you want more of, but it doesn’t seem to come? Clutter clearing can help you clear out the old and give you the space for more of what you desire to come into your life. Ask yourself what clutter you have in that area and allow the abundant universe to fill it with more of what you do want. 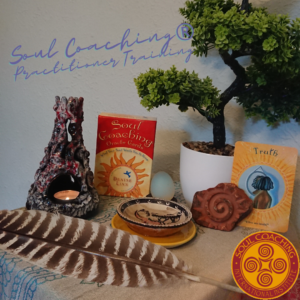